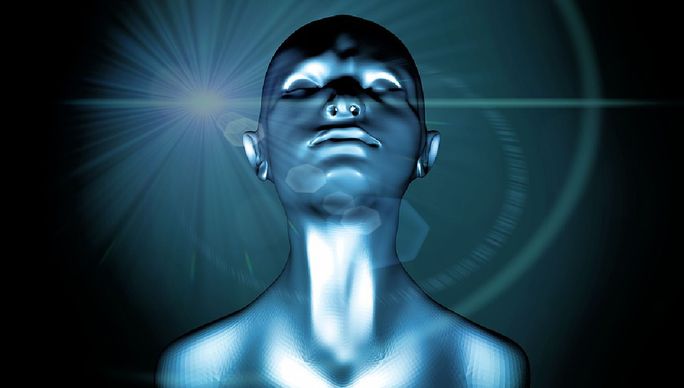 Knowing others is wisdom; knowing yourself is enlightenment

Auricular medicine is a neurophysiological form of modern acupuncture. It was developed in France by Dr. Paul Nogier (medical doctor and engineer), Dr. Renee Leriche (vascular surgeon) and Dr. Renee Bourdiol (professor of neuroanatomy at the faculty of medicine Sorbonne University Paris), as well as other medical colleagues in France, Germany, United States and Spain. Dr. Nogier and his colleagues viewed the human ear as a microsystem, a hologram for the entire body. This is medically and anatomically substantiated, as ten of twelve cranial nerves pass through the ear as they leave the brain and feed into the body. By stimulating specific points in the ear either by laser, needles, magnets or mild electric stimulation, a signal is sent directly to the brain and from the brain to the corresponding glands or organs in the body, creating a therapeutic effect.

Auricular medicine is the therapeutic of choice by many M.D’s. in Europe and Latin America because of its intimate association with neuroanatomy, neurophysiology and neuroendocrinology. There exist very few practitioners in North America because of the complexity and the time required to master this form of acupuncture.

Fortunately, the patients of Immumed can benefit from the expertise of Christine Kozlowski who has studied with the originators of auricular medicine, Dr. Paul Nogier (France), Dr. Frank Bahr (Germany), Dr. Claude Piro (France), Dr. Noel Cordon (USA), Dr. Julien Kenyen (Great Britain) amongst others. Christine’s practise in this holographic microsystem of acupuncture has been uninterrupted from the late 1970’s until today. 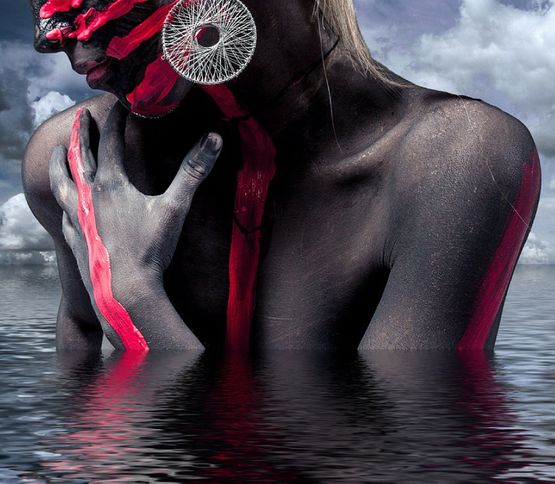