Computerized Electrodermal Screening (EDS) or (EAV) Electroacupuncture According to Voll

If you cannot do great things, do small things in a great way.
Napoleon Hill 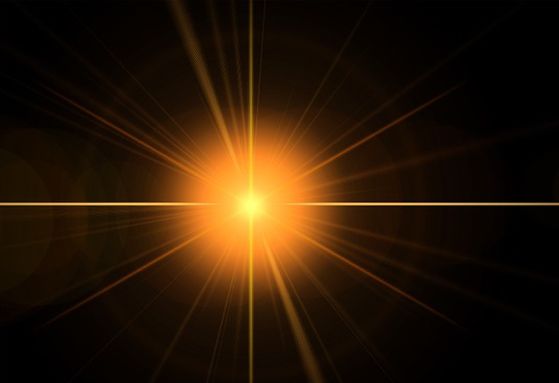 In the mid 20th century, German Doctors led by Dr. Reinhold Voll discovered that the electrical resistance of the skin decreases at specific acupuncture points as compared to the surrounding skin. This indicated that the body’s inherent electrical currents are conducted more efficiently at acupuncture points. Dr. Voll and his associates also found that each acupuncture point had a standard measurement reflecting changes when a person’s health deteriorated. Dr. William Tiller (Stanford University in Palo-Alto, California), called these acupuncture or conductive points information access windows.

Voll and his colleagues discovered that these windows, or acupoints, correspond to specific anatomical areas of various organs. In other words, points on the large intestine meridian correspond to different parts of large intestine, whereas points on the joint meridian corresponded to specific articulations and joints. By using computerized electrodermal screening (CDS), that is by taking an electrical reading at a specific acupuncture point that corresponds to a precise anatomical representation of an organ, gland or tissue, Voll could detect an electrical or energetic imbalance of the body’s early stages of function, alerting the therapist of potential future health hazards long before they appeared.

In 1985, researchers at the USC and UCLA demonstrated in a double-blind study, an 87% correlation between CDS/EAV measurements of the lung meridian and X-ray results of patients with lung cancer.

Similarly, researchers at the University of Hawaii compared a diabetic population with a control group and demonstrated a 95%-97.5% between CDS/EAV and the conventionally confirmed diabetic groups. Thus, the ability to detect signals from internal organs at acupuncture points becomes a huge step in preventing the progression of many degenerative diseases. 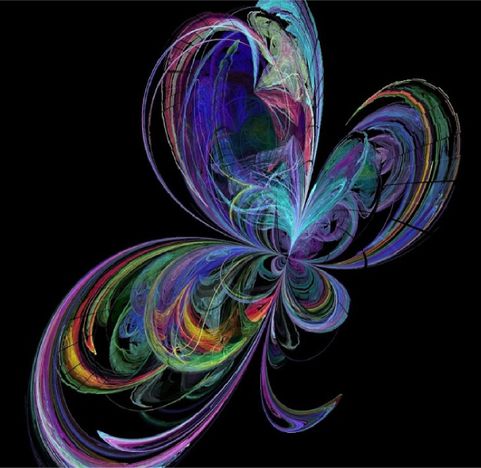 The goal of microcurrent therapy (acuscope and myopulse) is to restore homeostasis (balance, harmony and equilibrium) to tissues, organs and glands by rebalancing the electro-magnetic energy fields and energetic dynamics of these human tissues.

The concept of microcurrents goes back to work of Albert Szent-Gyorgi, Nobel Prize winner in 1937 for his discovery of Vitamin C and the components and reactions of the Krebs cycle, responsible for the conversion of glucose into energy by the mitochondria in the cells.

In 1941, Gyorgi, in his article Towards a New Biochemistry, suggested that energy in living systems may be transmitted by conduction bands, postulating that the molecular structure of many parts of the cell was conducive to semi-conductance. He suggested that the electron flow would be similar to photosynthesis, in which a waterfall of electrons would cascade, step by step, down a staircase of molecules losing energy with each bounce. However, in protein semi-conductance, this energy would be conserved and not lost, and passed along as information instead of being absorbed and stored.

In 1942 D.D. Eley demonstrated that electrons behave like semi-conductors and that there is a charge transfer of electrons to empty orbits of the atom.

In 1955 Robert O Becker, orthopedic surgeon and two-time nominee for the Nobel Prize, theorized in his book The Body Electric that the body possessed an analog-coded information system closely allied to the nerves, but not in the nerves themselves, and that this analog system used direct current (D.C.) to regulate growth, healing and other processes essential in the maintenance of health. Becker discovered that at the level of the single cell, microcrystalline as well as other cellular sub-elements were involved in the modulation of electrical currents in a way similar to semi-conduction circuitry, and also acted as electrical capacitors. Becker postulated that it was this electrical analog semi-conductive system that allowed certain amphibians such as salamanders to regenerate limbs, brains as well as spinal tissue with micro-currents in the nano-ampere range (billionth of an ampere).

Using similar micro-currents, Becker was able to clean up grossly infected wounds in several days where antibiotics had failed completely.

Becker’s most astonishing discovery was that when a properly applied, analog-direct current in the micro-ampere range was applied, mature cells were able to return to their embryogenic stem-cell state and then re-differentiate into whatever cell was needed for ample regeneration of tissue.

In 1983, Dr. Bjorn Nordensrom, head of Diagnostic Radiology at Stockholm Sweden’s Karolinska Institute and sitting member of the Nobel Prize committee, proposed that bioelectricity was conducted through an invisible system of micro-capillaries. Dr. Nordenstrom believed that these bioelectrical circuits were part of a yet undiscovered electro-magnetic circulation system (the Chinese acupuncture meridians), the Indian (Nadis), and that disturbances in this bioelectrical network were probably involved in the development of disease.

In 1974 the manufacturer of the electro-acuscope and electro-myopulse “Bio-Medical Design-Systems” began to develop a wide variety of non-invasive, high quality and innovative neuro-and muscle stimulating devices which included medical (EEG) electroencephalograms and (EMG) electromyograms, as well as the acuscope and the myopulse which are both F.D.A. approved, intelligent microcurrent devices which offer patients: 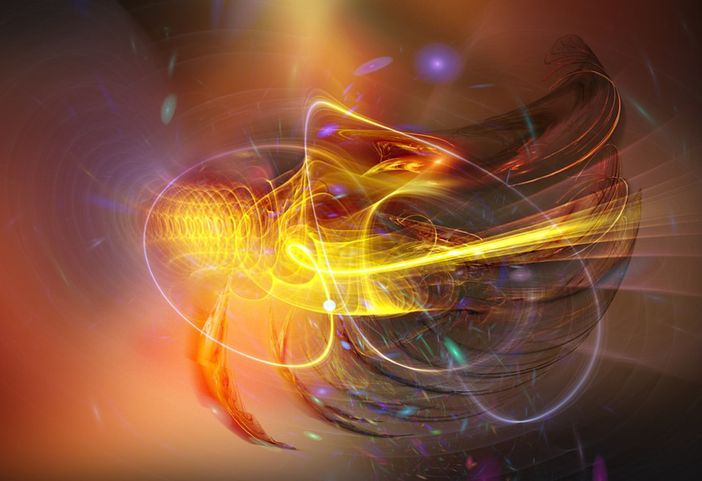 These instruments are safe, with no side effects, and have been used to treat injuries in rehabilative medicine, with professional athletic teams, sports medicine practises, hospitals, not to mention thousands of physicians and therapists in all fields of medicine. Several gold-wining athletes during various Olympic games, including the 1984 Los Angeles Olympic games, credit their gold medal performances to the electro-acuscope and electro-myopulse.