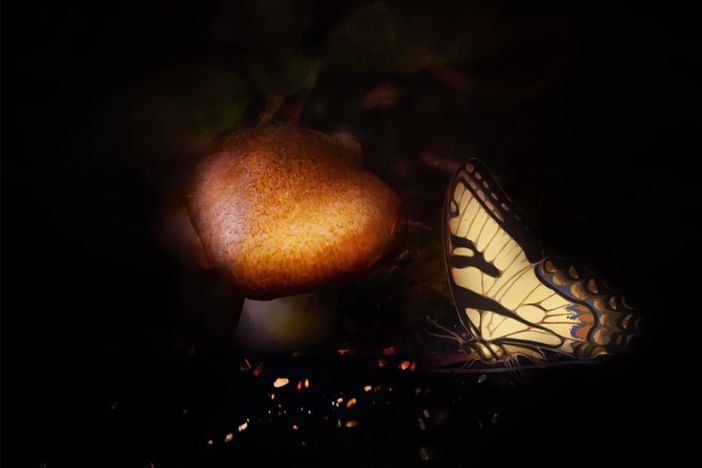 Your daily life is your temple and your religion. When you enter into it, take with you your all.
Gibran Khalil Gibran جبران خليل جبران

Even though at Immumed we are Western-trained naturopaths, we have chosen to practise yang shen fa, Chinese naturopathic medicine. Yang shen fa focuses on healthy living and longevity, through diet, exercise, and balance as laid down by the precepts of Oriental Medicine. Yang shen fa does not see the human as a machine, but as a composite of body, intellect, emotion, intuition and spirituality, subject to both the material laws of biochemistry, and the non-material laws of bio-physics, especially the laws of Quantum energy as elucidated by Neils Bohr Nobel Prize winner in physics 1922. Bohr, when he was knighted after winning the Nobel Prize, integrated into his personal coat of arms the ancient Daoist Taiji symbol which predates Quantum Energy by several thousand years; Wermer Heisenbereg, Nobel Prize winner 1933, for the Uncertainty Principal, again was deeply influenced by the ancient Vedic texts as well as his conversations in India with Rabindranath Tagor, Indian philosopher and writer, winner of the Nobel Prize for Literature in 1913.

The World Health Organisation defines naturopathic medicine as a system of prevention, treatment and the promotion of health through natural treatment modalities, which encourage the self healing process (vis mediatrix naturae). The philosophical approaches of naturopathy include the prevention of disease, the encouragement of the body’s inherent healing abilities, the natural treatment of the whole person, personal responsibility for one’s own health, and the education of the patient in health promoting healthy lifestyles. 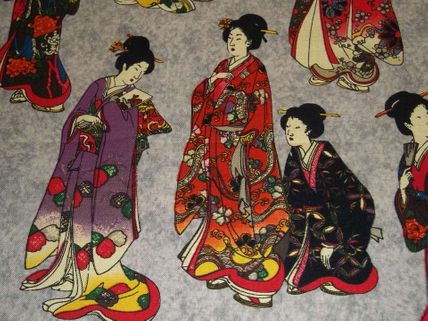 The root of naturopathy goes back to the wisdom of the ancient natural therapies; the Ayurvedic system of medicine with its medical text Swalha Vritta, a treatise on naturopathic medicine written thousands of year ago, and the ancient Chinese Medical Canons that emphasised herbal therapies, healthy living, proper nutrition, life sustaining exercises (Qi Gong and Tai Qi). The five-volume Persian Medical Canon the Quan al -Tibb translated as the Canon of Medicine, which the Encyclopedia Britannica calls the most important book in the history of medicine, was written by Hakim Ibn Sina, known in West as Avicenna, the father of modern medicine. Born on 980 A.D in the Bokhara region Persia, Avicenna was a student of Aristotle and took a very universal perspective in collecting and distilling all the medical knowledge of his time. Avicenna travelled extensively, and studied the medical systems of Greece, Egypt, Persia, India, China and Tibet. He cames to the conclusion that all these systems of medicine, despite their superficial differences, dealt with common themes: the emotions, qualities of temperament, lifestyle, body structure and function, nutrition, herbal remedies and natural therapeutics. The natural healing principals elucidated by Avicenna in his 5 volume Canon of Medicine were studied by Christian Samual Hahneman the founder of modern homeopathy and father Sebastian Kneipp the founder of modern naturopathy. The term naturopathy was coined by Dr. John Scheel in 1885 and this natural form of therapeutics combined what was called the “Nature Cure” (food clean air, exercise and rest) with the “Water Cure” (bathing in mineral water). This form of therapy was popularized by Vincent Piessnitz of Grafenberg, Austrian, who recovered from years of serious illness through this “Nature Cure” and the “Water Cure” rather than conventional orthodox medicine. Piessnitz’s therapies also included fasting and detox, thus laying the foundation for many of the health spas found throughout the world.

In 1902, the German physician Benedict Lust became seriously ill with tuberculosis and was treated with Vincent Piessnitz’s “Nature Cure” and “Water Cure” by Father Sebastien Kneipp, leading to a dramatic recovery. Father Kneipp, who was also familiar with Avicenna’s Medical Canon laid the foundation for modern naturopathy. Benedict Lust went on to found the American School of Naturopathy which integrated the principles of hydrotherapy and lifestyle therapy to the new discipline of naturopathic medicine. 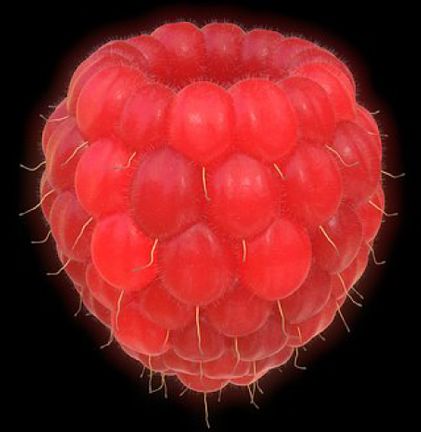 Modern American Naturopathy has all but completely abandoned hydrotherapy as a treatment modality focusing on diet, herbal medicine and neutraceuticals as therapeutic tools. Many American naturopaths have integrated a smattering of other treatment modalities into their therapeutic repertoire including acupuncture, homeopathy and manipulative medicine to remain therapeutically effective. They have unfortunately become jacks of all trades and masters of none, and have unwillingly succumbed to medical reductionism and materialism. It is precisely for this reason that at Immumed we practise yang shen fa – an ancient form of naturopathic medicine deeply rooted in the ancient philosophies and medical practises of classical Chinese medicine, a practise that emphasises healthy living, herbal medicine, nutritional therapy based on bio energetics, and medical Qigong. Yang shen fa sees the human is not just a lump of matter subject to the laws of biochemistry but an emotional, intellectual and spiritual entity that needs to live in harmony with nature and the environment.