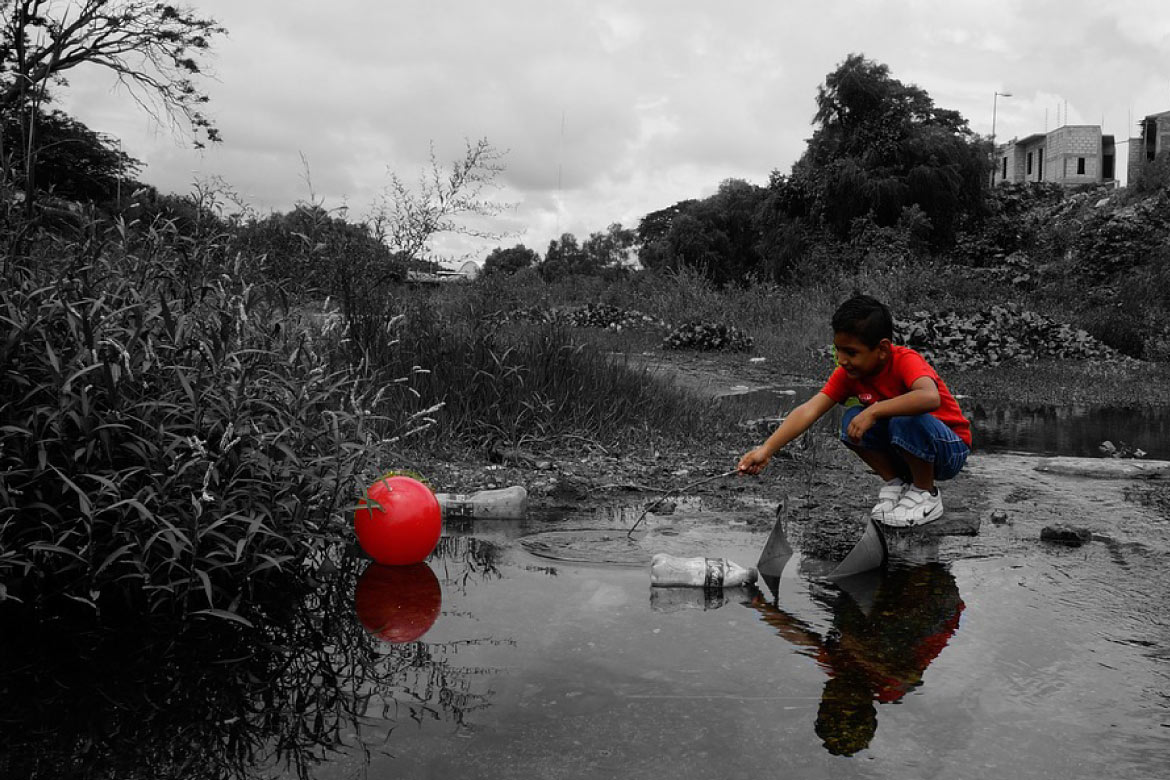 Real knowledge is to know the extent of one’s ignorance.

The human body, in its infinite quest for health, homeostasis, longevity and bio-regulation must protect itself from the plethora of external toxins (exotoxins) and internal toxins (endotoxin) that the body produces as a by-product of digestion and metabolic processes. These toxins, if not eliminated, will seriously compromise the body’s physiological and metabolic functions, inevitably weakening specific cells, tissues, glands, and organs, leading not only to disease, but frequently to a premature and painful death. Our environment has never been so toxic, and is unfortunately becoming more and more toxic: antibiotic, pesticide, herbicide, fungicide residues pollute our food and water. We inhale contaminants from industry, the off-gazing of toxic chemicals from synthetic furniture, carpets and clothes; our cells absorb and store residues, food colorings, cleaning solvents, plastics, beauty products, drugs and heavy metals, as well as toxic fragments of long chain hydrocarbons derived from petrochemical products.

Scientific studies have shown that these exotoxins, also called xenobiotics, are increasingly present in the North Americans. Random blood samples show a low of 50 xenobiotics to a high of 170 xenobiotics in the blood of the North American population, xenobiotics which cannot be broken down and eliminated because of overburdened or faulty detox systems. These circulating xenobiotics end up stored in fatty tissues, including the cell wall waiting to be released with exercise, fasting and unsupervised detox programs. We need to add to this toxic load endotoxins produced by the body as a natural by-product of digestion and metabolism, and we have a toxic cocktail waiting to explode our health and well-being.

The primary entry point for exotoxins (xenobiotics) is through ingestion. Over the average lifetime, a human will consume 25 tons of food, which represents an enormous quantity of antigens and exotoxins. Initially the gastrointestinal tract should act as a physical barrier to these toxins, however, leaky guts, a depleted intestinal flora, low stomach acid, and weakened gut lymphoid tissue, easily allow these exotoxins to enter the blood stream seriously weakening cells, tissues and organs as these xenobiotics are deposited and stored, thus systematically impairing and preventing normal physiological function.

Finally, recurrent bacterial, viral and parasitic infections, can seriously overload an already overburdened detox system thus compromising the immune system and preventing a patient from getting better, even after multiple doses of antibacterial, antivirals, antifungal drugs. 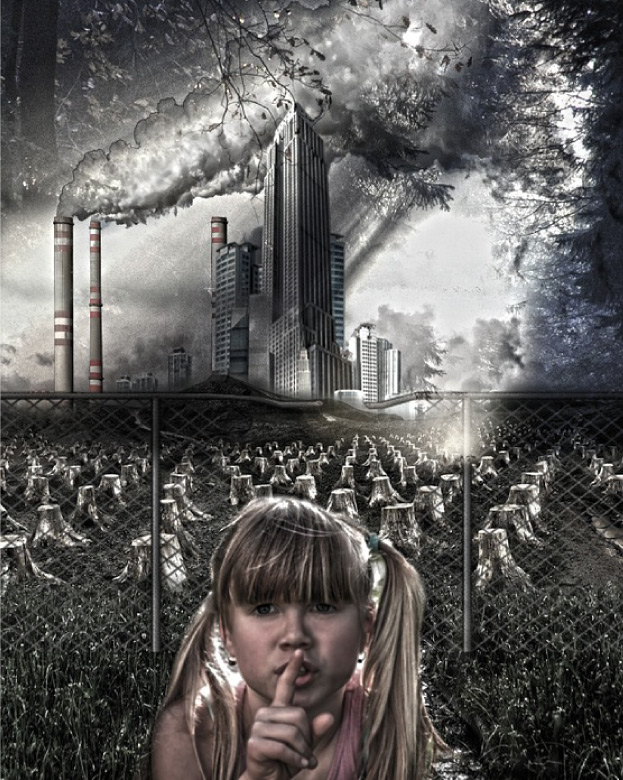 Chinese medicine is less concerned with the biochemistry and physiology of these three phase detox systems. This is not to say that Chinese medicine chooses to ignore these processes, rather it is clinically more concerned on how an impairment of these three detox phases will manifest in the patient through symptoms, and how this impairment be it phase I, phase II, phase III or all three phases, will clinically affect the major organs and bioenergetic systems of the body: the lung, the liver, the kidney, the heart, the spleen/pancreas, the small and large intestine, the stomach, the gall bladder, the bladder etc, as well as the flow of bioelectricity (Qi) through the meridian system and the flow of the blood (Xue) and lymph (Jin ye) throughout the body.
Chinese medicine is also concerned with how a practitioner can effectively unburden an overly burdened organ, gland, or tissue using acupuncture, massage, herbal medicine, manipulation (zheng – gu, tuina, lifestyle modification/yang shen fa) medical qi gong and Chinese nutritional therapy, to restore balance and function to the wheel of life (Wu xing)

What makes Chinese medicine particularly effective in restoring phase I (cytochrome P450 detox) phase II (six pathway conjugation) and phase III (transport and excretion pathway) is that Chinese medicine doesn’t just look at one or several deficient nutrients, micro-nutrients or free radicals, but at the entire system as a whole, and the delicate and beautiful relationship that exists between these organ systems.

Thus, Chinese medicine believes in the inherent wisdom of the body to re-set itself, to achieve homeostasis, bioregulation and to heal. Once the natural order of the cycle of life (Wu xing) is re-established, pain, inflammation, and suffering are replaced by health and wellbeing.